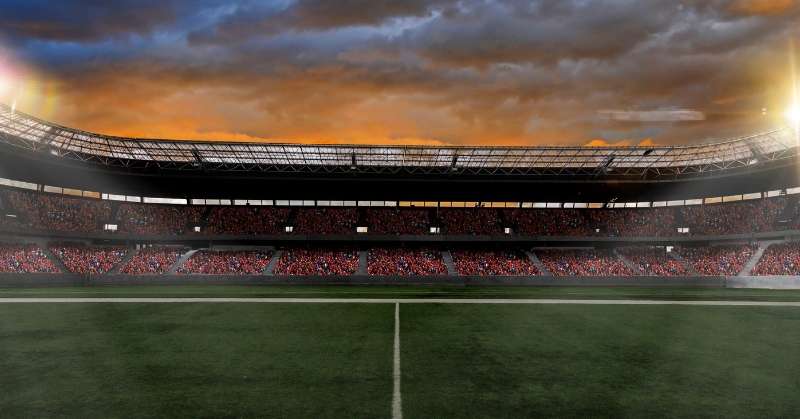 Real Madrid player Vinicius Jr called out on the criticisms of his dancing goal celebration as racist after a sports official compared his actions to that of a monkey’s movement. The president of the Association of Spanish Agents, Pedro Bravo, described the dance celebration as similar to that of a monkey saying that Vinicius was not respecting his opponents when he did so. Bravo had said that if a player scored against a rival and he wants to dance, he should do it on the dance floor and not on the field in order to respect his colleagues. Bravo was also criticized on Twitter for using the monkey word and has since apologized for what he admitted as misusing a metaphor.

Got a product or service?

Let the world know! Get in touch with our team so we can get your product or service out in the market.
CONTACT US

The World Times Today is a News Portal that brings you the latest news and happenings around the world. Our curated articles are great reads whether for information or leisure.
Phone: +1 (415) 639-0777
Email: editor@thewordtimestoday.com